In this episode of Real 101: The Home Buying and Selling Show, President and Lead Designer of White Willow Design Daniel Ott discusses removing load bearing walls and what is involved in this.

Why do People Remove Load Bearing Walls and What is Involved in This?

While every situation is different, most people decide they want to take out load bearing walls when they are renovating their kitchen. Usually, the only way to make the kitchen bigger is to remove a wall or two. These usually end up being load bearing walls.

Removing load bearing walls more often than not leads to a number of concerns such as:

When it comes to pricing, most people decide not to take out load bearing walls because it would be too expensive. Their decision is usually based on estimates given by  lower-end contractors without enough experience  to work on a project like this.

However, according to Daniel, taking out load bearing walls and putting a beam in their place shouldn’t cost you more than $6-7,000, including the labor, materials and necessary permits. Of course, this is only for the actual beam and its structure, while the finishing could cost a little extra.

What About Structural Support When Removing Load Bearing Walls?

If the load bearing wall is removed, it is usually be replaced with a beam which has to sit on posts. As long as these posts directly line up on top of the basement posts, the load is still evenly distributed.

Typically, for a project like this, contractors, including Daniel recommend steel beams as the material spans farther and costs less than using wood.

Watch this episode to learn more about load bearing walls.

Looking to Buy or Sell Real Estate in the GTA?

Buy, Sell, & Invest In Condos in the GTA!

Home Renovation Series: How to Lower Your Basement Floor?

Home Soundproofing Tips: How to Soundproof Your Home?

How to Get a Construction Permit and what does the Process Involve? 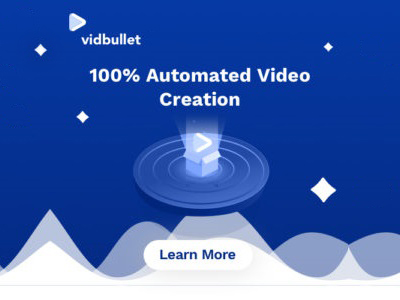